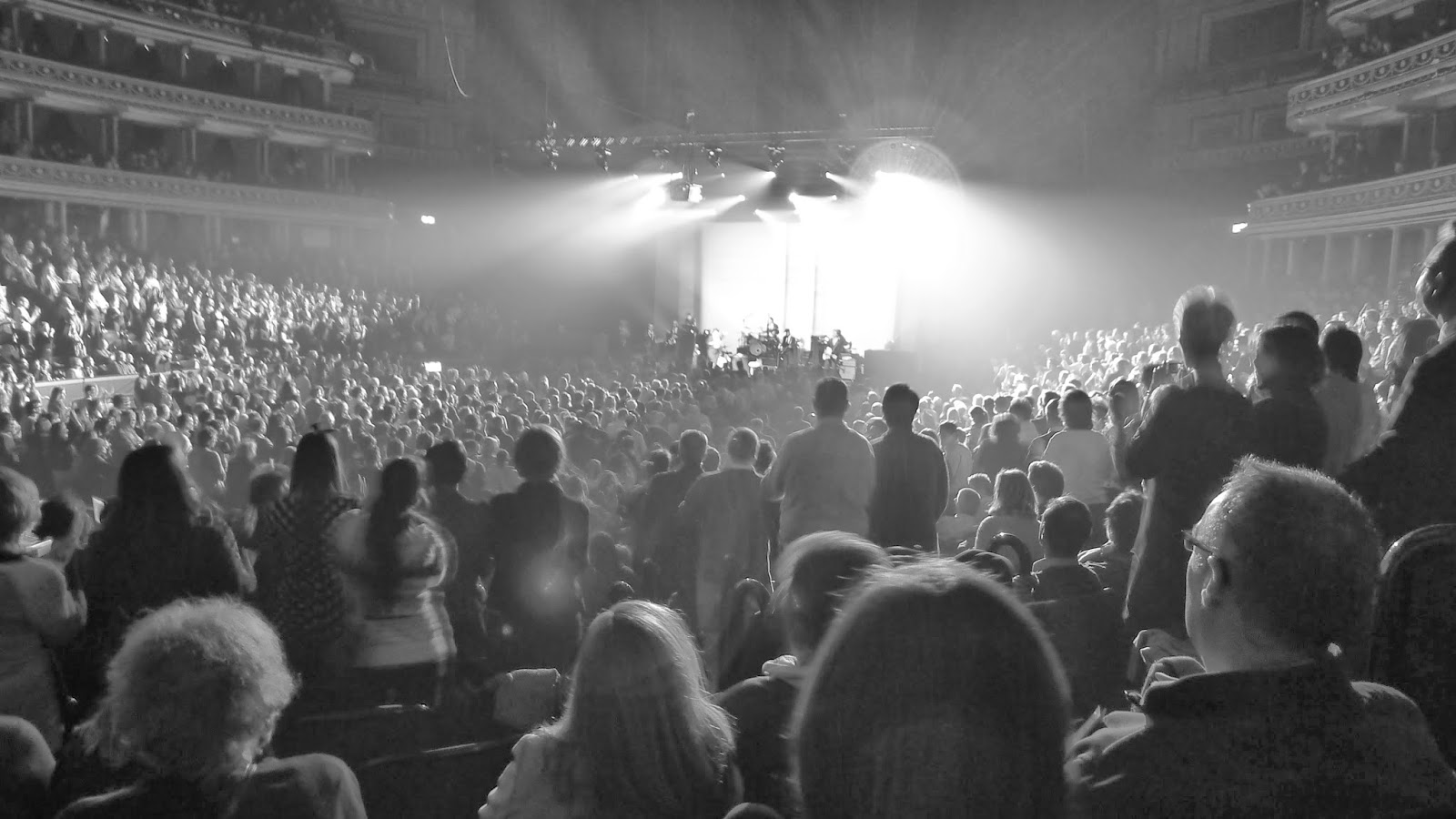 Stefan Kruger (Amsterdam, 1965) grew up in an artistic family, and jazz and soul music were a part of his formative years. At the age of 9 he heard Art Blakey live – it made a huge impression on him.

Stefan performed constantly in numerous bands, including his own and Bart Suèr’s band SFeQ founded in 1989. His repertoire is a mixture of jazz, funk, hip hop and improvised music. Stefan brought the e-beat musician Git Hyper into the band: SFeQ became the first jazz formation with a DJ. The band has won various awards (including the Middelsee Jazztreffen and European Jazz Contest) and toured all over the world.

In 1994 Stefan teamed up with alto saxophonist Miguel Martinez to create the band Martinez Move. In the same year Stefan was co-founder of the New Cool Collective. The Collective played from Europe to Asia and had its own popular fixture in hometown Amsterdam: Big Mondays.

In 1998 Stefan met Lilian Vieira, with whom he recorded a number of tracks with SFeQ, a project at which Stefan Schmid was also involved. From this collaboration Zuco 103 started. The three musicians created a new sound: Brazilectro. In 1999 their debut album Outro Lado was released by the Belgian label Crammed, where a further four albums were subsequently released. In 2008 After the Carnaval appeared on the Dutch label DOX. Summer 2015 Stefan, Lilian and Stefan S. released their vinyl The best of Zuco 103. In fall 2015 a completely new studio album will be released. Zuco 103 – they've been around (from Tokyo to New York, from Moscow to Rio) since 1999.

Stefan is educating drums at The Royal Conservatoire in The Hague since 2001. He has produced commercials, film music and other projects with a.o. Zuco 103, Ruben Hein, Steye and Ethiopian performer Minyeshu. He is session drummer for bands, jingles, commercials and film music.

From 2010 till 2014 Stefan has been Musical Director and drummer of Caro Emerald's live band.